Rooney had her four wisdom teeth removed during the February vacation week.
Sniper kept her company.
And they lived happily ever after. 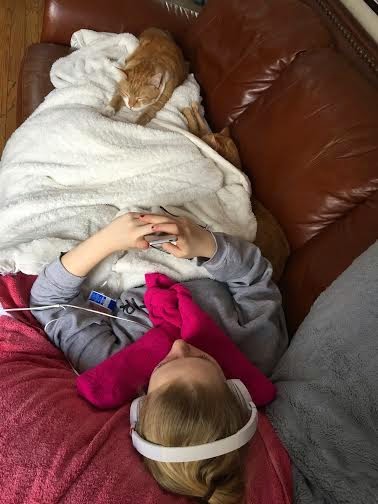 Posted by Unknown No comments:

Email ThisBlogThis!Share to TwitterShare to FacebookShare to Pinterest
Labels: Rooney

Why Do We Laugh?
is the play I cheered loudest for this year...
You know, those small town traditions I'm crazy about?
This is one.
Rooney was one of the actresses on the stellar sophomore cast. Their play spotlighted a couple at four different times in their lives: as toddlers, as teens, as middle-aged marrieds, and as seniors. 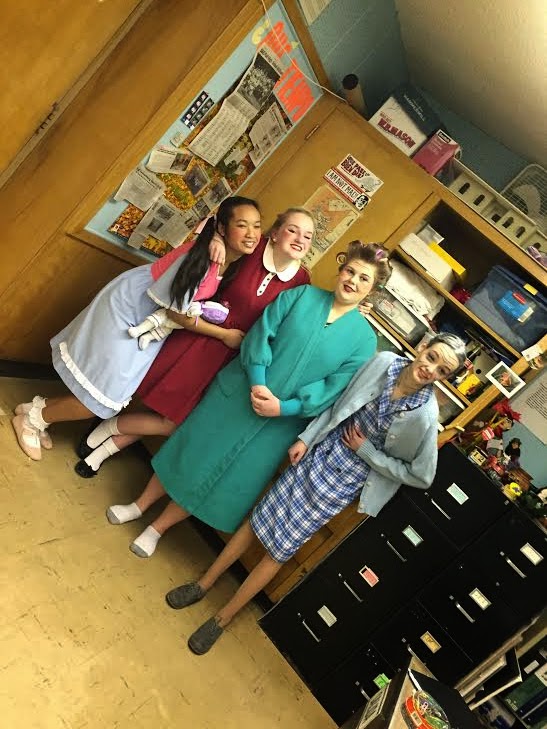 Rooney played the teenage girl, and rocked the part.
Mrs. Kimball was their adviser, and she too, was a super star. 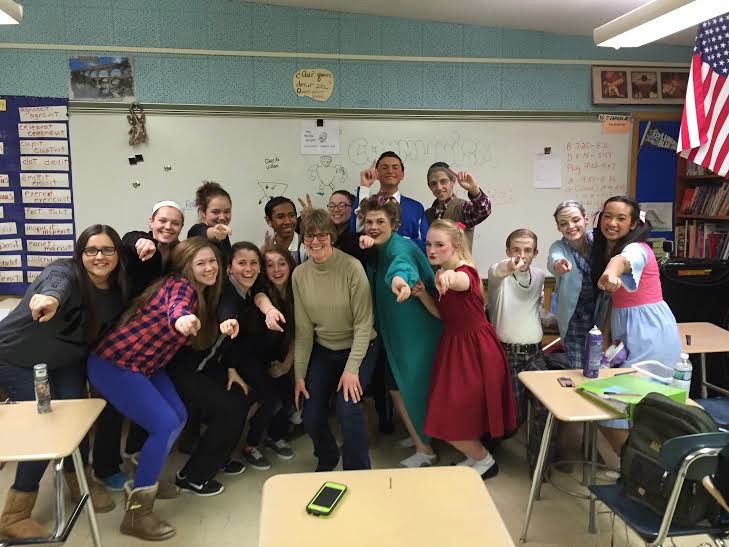 Andy and Meredith were teens in the 1940s. 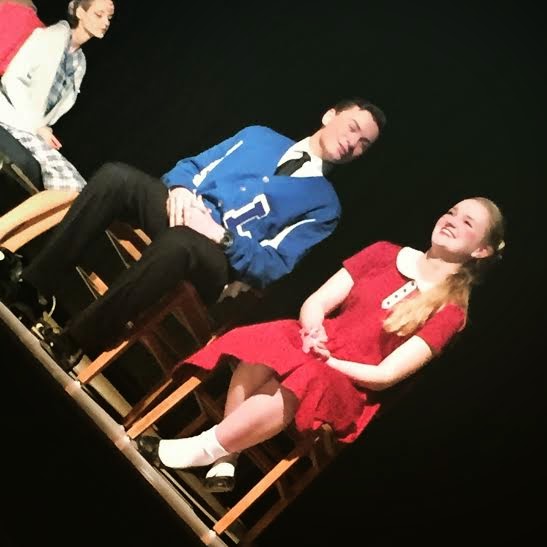 By gosh, they were funny. 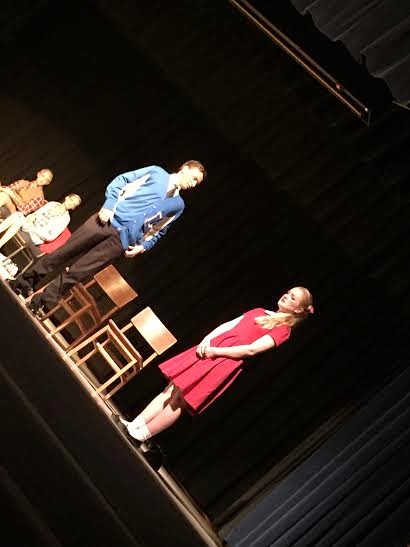 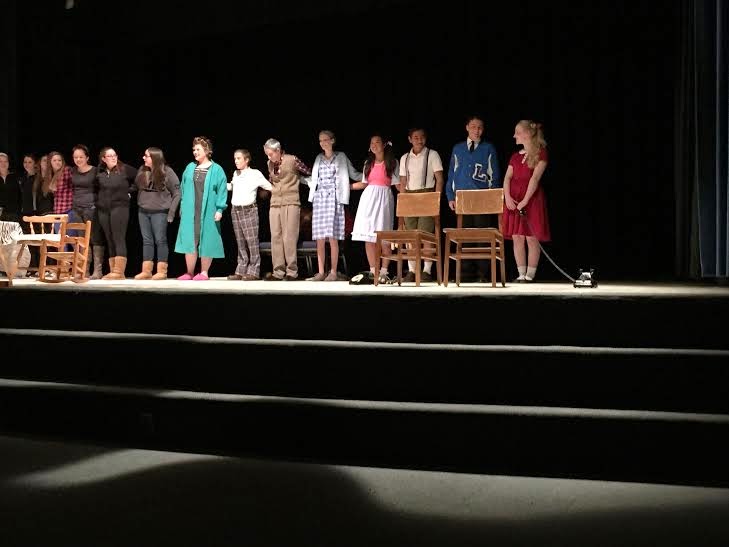 what was lost is found: cubing edition

There were a few days of elevating levels of panic this week. The Rubik's cube disappeared. And somebody's 10 year old fingers were having cubing withdrawal. We backtracked, thought about where the previous few days had taken it, searched every nook and cranny and could NOT figure out where it had gone.
Until the laundry fairy got caught up a bit. 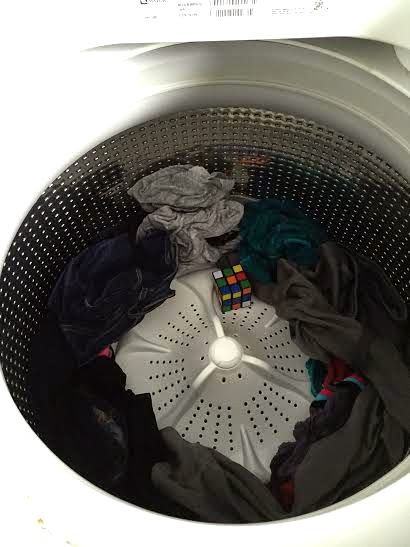 There was a happy reunion.

Leeli scored 20 points in her game Saturday. She asked me a few weeks ago "Mom, if I score 20 points in my game will you buy me a pair of temple socks?" That very day we were online  buying some @truecrewsocks. #goals✔️#templesocks 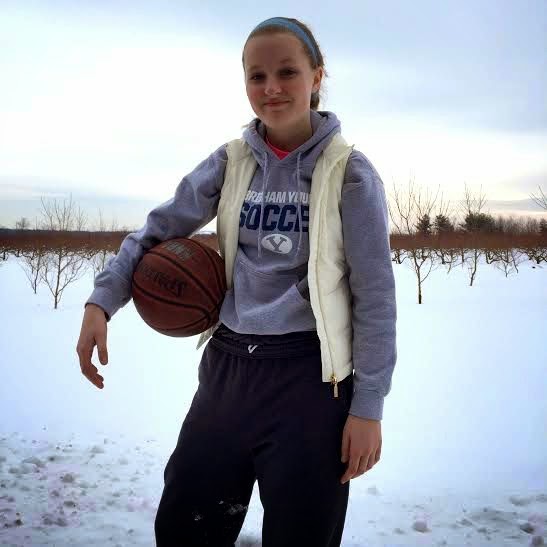 Not only are these socks suddenly all the rage, they also ship cross country in three days! She LOVES them. And I'll admit they're much cuter in person than they looked online. 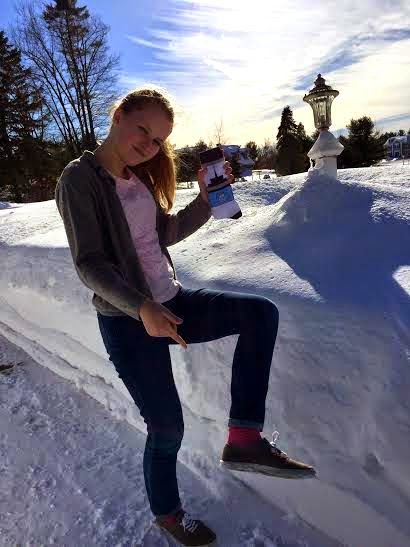 all for one and none for nudes

Took my three kids shopping for a prom dress... I should have realized my mistake right there. But, as I told them the other day when we had to sit in a Jiffy Lube waiting room together, "thanks for being part of this team." Even though you hate the garage smell and touching germ-y plastic chairs and the fact that at least one of us always makes small talk with strangers... Doing things together isn't always better, but it does sort of unite us in ways we might not expect. Like agreeing that a high five with the cashier at the grocery store when he hands over the receipt totally makes his day... and that naked mannequins make us uncomfortable. We wandered around our local Macy's for about an hour, and had to keep passing a center display that included an arm-less nude fake lady. I'm a little disappointed to admit that I think I didn't even notice her: until my kids did. And they couldn't keep passing her without taking pity on her situation. And trying to help... (by tossing clothes off another rack up on to the seven foot model) and then there was giggling. And we left. And we laughed. 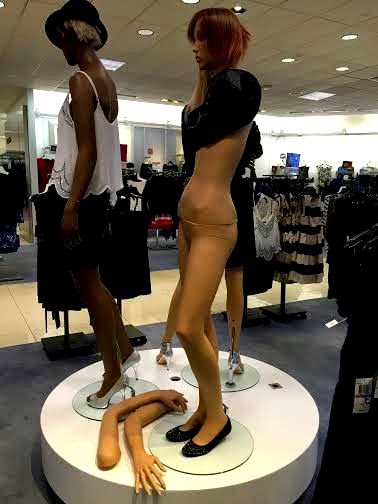 Email ThisBlogThis!Share to TwitterShare to FacebookShare to Pinterest
Labels: ...what in the world?..., family, run!

H to the B Teeny

We adore her
365 days a year
and on her birthday we're extra glad she was born. 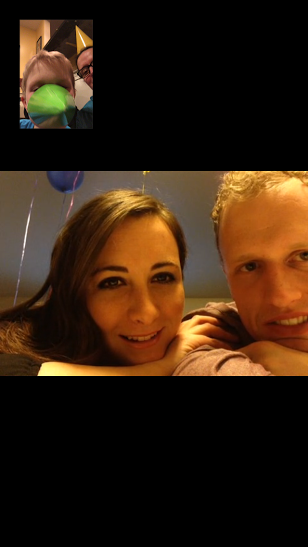 Email ThisBlogThis!Share to TwitterShare to FacebookShare to Pinterest
Labels: Teeny

Let's talk about being in February now.
The sun has not forgotten us.
But she is not spreading the warmth of her rays...
Just the brilliance of her beams.
(Which we appreciate, don't misunderstand: just that all this snow and ice is laughing at her efforts)
And laughing at US. 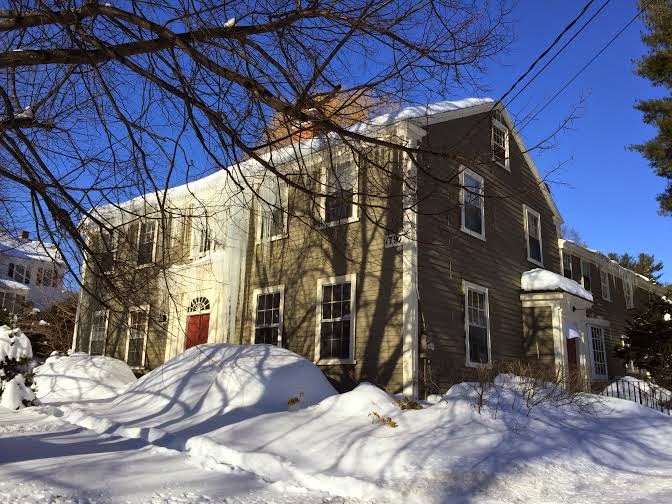 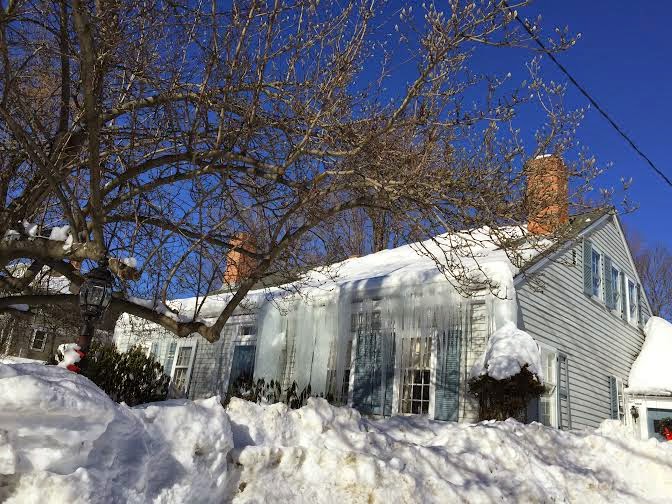 Snapchat is almost my favorite 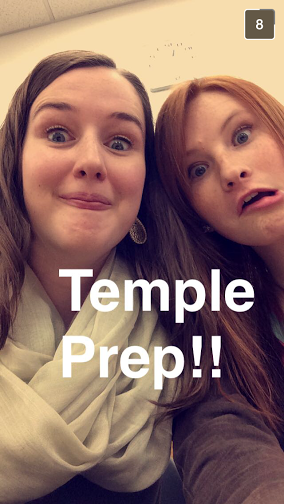 Especially on days when Sunday selfies from those cute college gals pop up on the phone screen.
Posted by Unknown No comments: 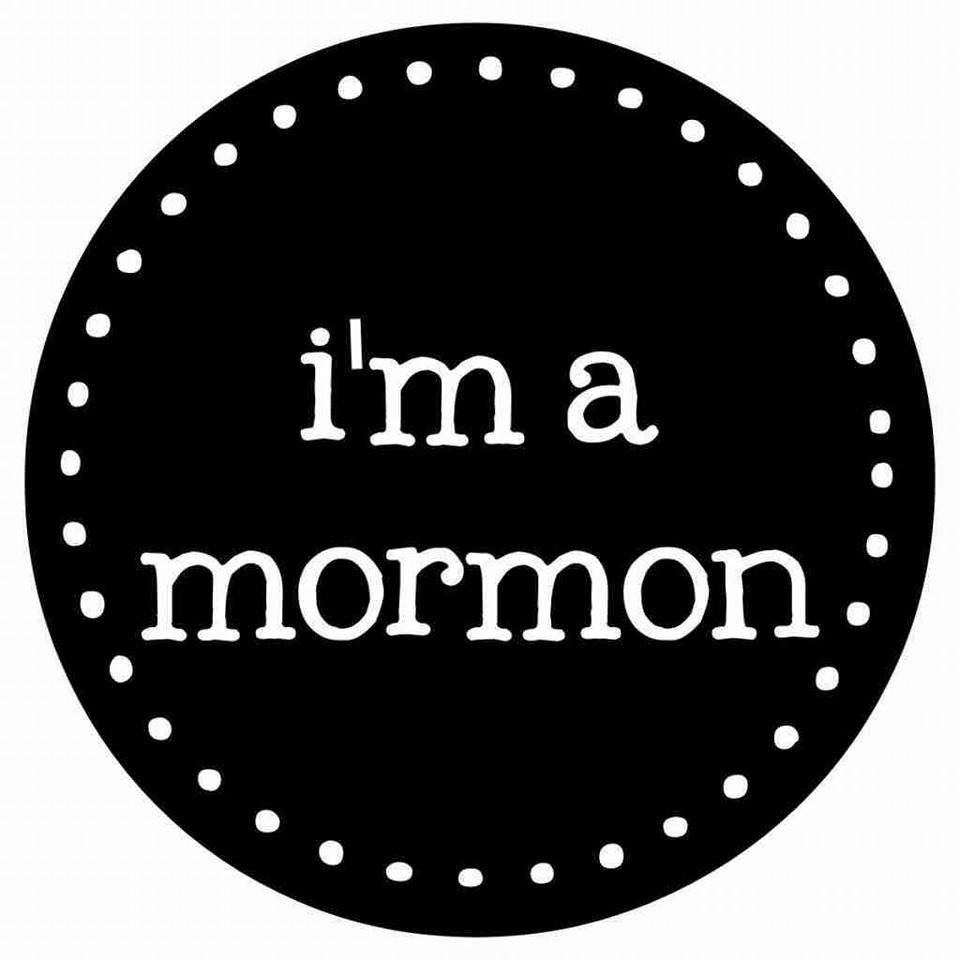 I count mothering these six prizes one of my greatest blessings 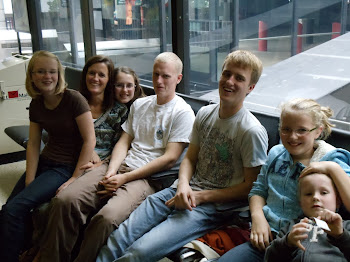